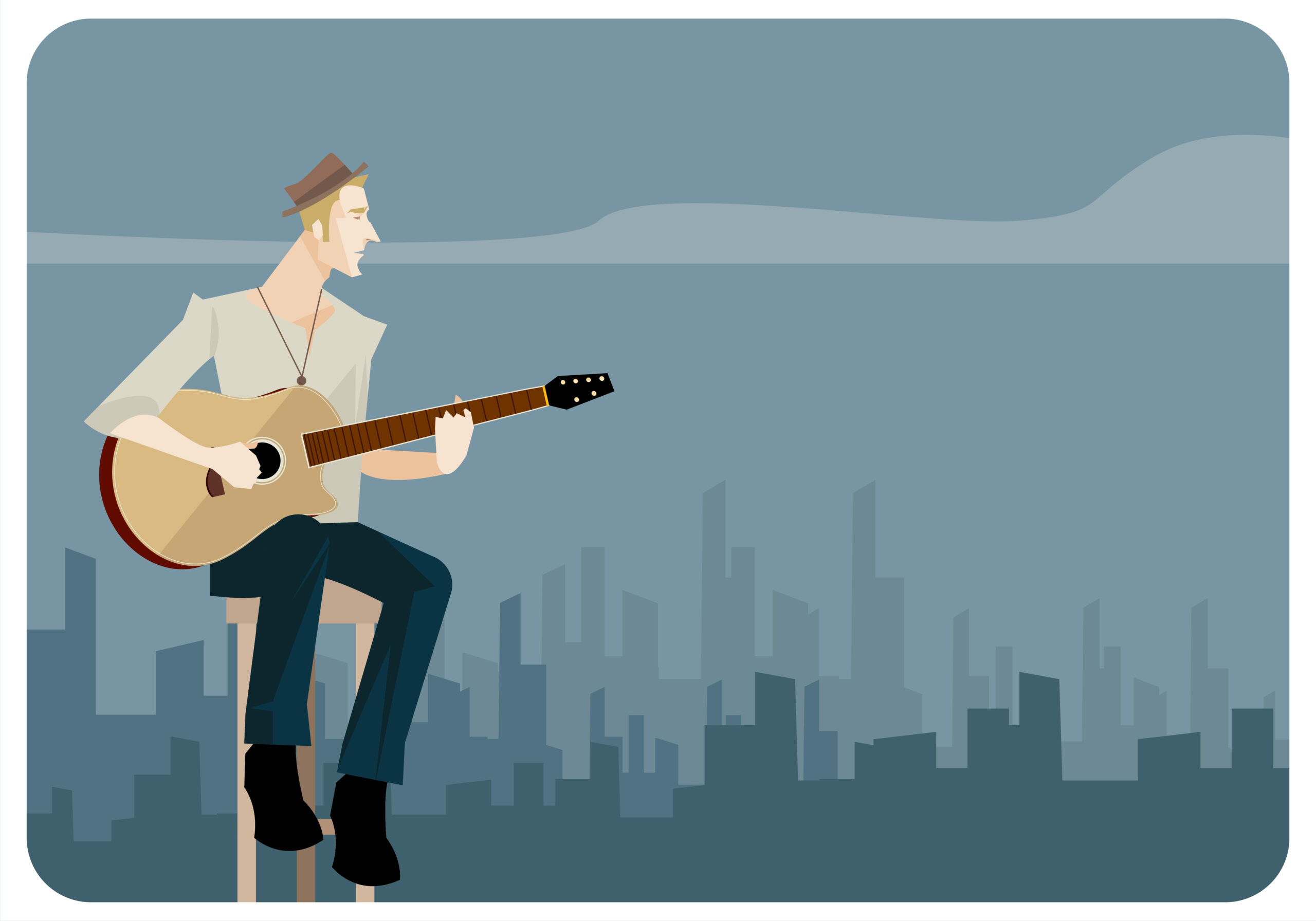 There are many karaoke songs for men to sing. However, there are some classic songs that have made an everlasting impression on our society. When it comes to choosing a song, you may be looking for something that is more masculine but is still just as enjoyable for you as it will be for the entire audience.

1. God Only Knows – The Beach Boys

When it comes to karaoke, “God Only Knows” by The Beach Boys is an excellent choice for both men and women. The 1966 song is a popular choice for karaoke nights. With its chorus and The Beach Boys’ unique sound and style, it is a great choice to sing along to.

Next: The best Karaoke songs of all time

“Don’t Stop Believin’” by Journey is a popular choice for karaoke. The song has been a hit since its release and has had many covers since its existence. The song is a great way to get the whole audience involved and even have a friend sing with you.

Next: Tenor songs for karaoke or auditions

3. Somebody To Love – Queen

“Somebody to Love” by Queen became a perfect cover for Freddie Mercury. Mercury made it a song to sing, so you could, too, along with other karaoke goers. The song is a great choice for karaoke since it showcases male vocals and is a way to belt out through the night.

Next: Top love songs for her (girlfriend love tracks)

The Oasis’ “Wonderwall” is a song to be remembered by all, whether you grew up in the 90s or not. “Wonderwall” is a popular song that almost everyone knows the words to. It is a great choice for karaoke and will get the audience to sing along as well.

Next: Greatest crush songs of all time (songs for crushing on someone hard)

“500 Miles” by The Proclaimers is a great choice to get everyone involved. The song is upbeat and filled with energy the whole way through. The song allows you to enjoy yourself and have fun during a great karaoke night.

Next: Top baritone songs to sing

For a song that everyone knows, “Sweet Caroline” by Neil Diamond is a perfect pick for a karaoke song. The song has upbeat trumpets along with strong and confident male vocals. It is a great way to enjoy yourself and have a few others join you as well.

8. Never Gonna Give You Up – Rick Astley

“Never Gonna Give You Up” by Rick Astley is a timeless hit (made more famous even by the memes). The lyrics are simple and easy to sing while having an upbeat drum and bass line by your side. It is a great song to get the whole audience involved and excited about karaoke.

Next: Best love songs for him (songs to dedicate to your boyfriend)

The song is an upbeat rock song that will get the whole crowd excited about karaoke and enjoying the night. Talk about a resurrection of a career, Bon Jovi did it again in with this timeless classic!

When it comes to karaoke, “Seven Nation Army” by The White Stripes is a great choice with lyrics almost everyone knows. They are simple, combined with an unforgettable guitar riff paired with great drum patterns.

Smash Mouth’s most famous song “All Star” is a great karaoke choice. The song is filled with simple lyrics, a memorable chorus, and an upbeat sound. It is a song that will get the whole audience involved and is a great song to pair up with a friend to sing.

“In The End” by Linkin Park is a perfect choice for karaoke. It is a song that works great if you are looking for something to sing with your friends or pair up with. The classic Linkin Park song is a song that almost everyone knows and can sing along to too.

Straight from the 90s, “Good Riddance (Time of Your Life)” by Green Day has an easy melody to sing at a simple tempo. The guitar riff is memorable and is a great way to get the audience involved. It is a perfect easy song to sing along to for karaoke.

“Thunderstruck” by AC/DC was released in 1990 and became an easily unforgettable hard rock song. When it comes to karaoke, “Thunderstruck,” is a song that is a great way to bring excitement into the room. Everyone will know it and be able to join in with you.

The Killers debuted with “Mr. Brightside” in 2004, setting their legacy in alternative rock squarely in place. “Mr. Brightside,” is a fast-paced song that almost everyone knows. The lyrics are easily memorable and are a way to get the whole audience singing.

“Kryptonite” by 3 Doors Down was a debut for the band with recognizable lyrics that are simple yet undeniably memorablet. The song is a steady song with an amazing guitar solo. It is a great modern rock song to choose to sing along to that almost everyone will know and enjoy.

Next: Songs for deeper voices to sing

Lyrnyrd Skynyrd’s “Sweet Home Alabama” is a song that will add only excitement to the room. It is one of the most memorable rock songs ever and is an upbeat southern song extravaganza. It has been featured in many movies and commercials. The song is repetitive and easy to sing, making it ideal for karaoke.

“Creep” by Radiohead is a great rock song for any man to sing. It is a song that starts off steady and slow that later becomes faster and louder. The whisper start to a later belt will get the whole crowd enjoying the song. It is a simple song that will let you let loose on the karaoke stage.

If you want a slow rock song to sing for karaoke, “Can’t Help Fallin’ In Love” by Elivis Presley is a great choice. It is a slow love song that can bring light into the room.

Next: Greatest karaoke songs for women of all time

“Livin’ on a Prayer,” by Bon Jovi, is a song for men and women for karaoke. It is well known by almost every person due to its popularity in the 1980s. The song continues to be popular and is a great upbeat song to sing along to.

If you are a fan of classic rock, “Let it Be” by The Beatles is a great karaoke song. The simple lyrics create a fun mood and are easy to sing along with. Almost everyone in the room will know the song and have fun with it too.

If you want to rap, and want something fun and memorable, “Ice Ice Baby,” by Vanilla Ice, is an easy choice. It is easy to sing and everyone will know it. It is a great choice to get everyone in the room excited about karaoke.

“Bohemian Rhapsody” by Queen is a long but classic karaoke choice. While you may not be someone like Freddie Mercury, you will still be able to sing along with a well-known favorite.

24. I Want It That Way – Backstreet Boys

Backstreet Boys’ “I Want It That Way,” is a great choice to get men and women alike excited about karaoke and singing along with you. It is a 90s pop classic that everyone will be singing along to.

“Fly Me to the Moon” by Frank Sinatra is a perfect jazz song to create an emotional, classic, and smooth atmosphere. His everlasting impression is still just as popular today as it was in the 1950s.

“Ain’t No Mountain High Enough” by Marvin Gaye and Tammi Terrell is a great love song for a fun duet. It is upbeat and will allow the whole audience to join in.

Next: Best duets to sing on karaoke night ever